Marine Bellégo is a historian of science who specializes in the 18th and 19th century, the British Empire and India. She has worked on the history of the Calcutta Botanic Garden in the 19th century, considering this garden as an imperial microcosm through which could be studied various colonial tensions. A book on the same topic has been published with the scientific services of the Museum National d’Histoire Naturelle. She takes part in research projects about collections of natural objects, colonial censuses, imperial archives, ocean studies and the history of paper as a material. 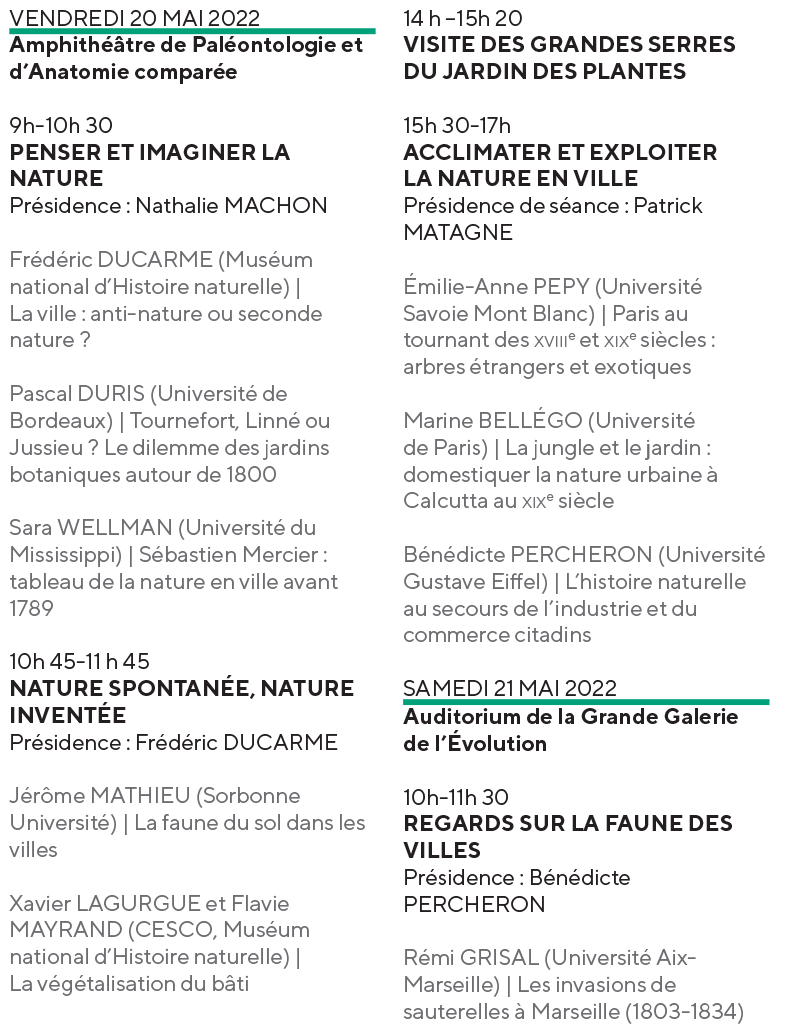 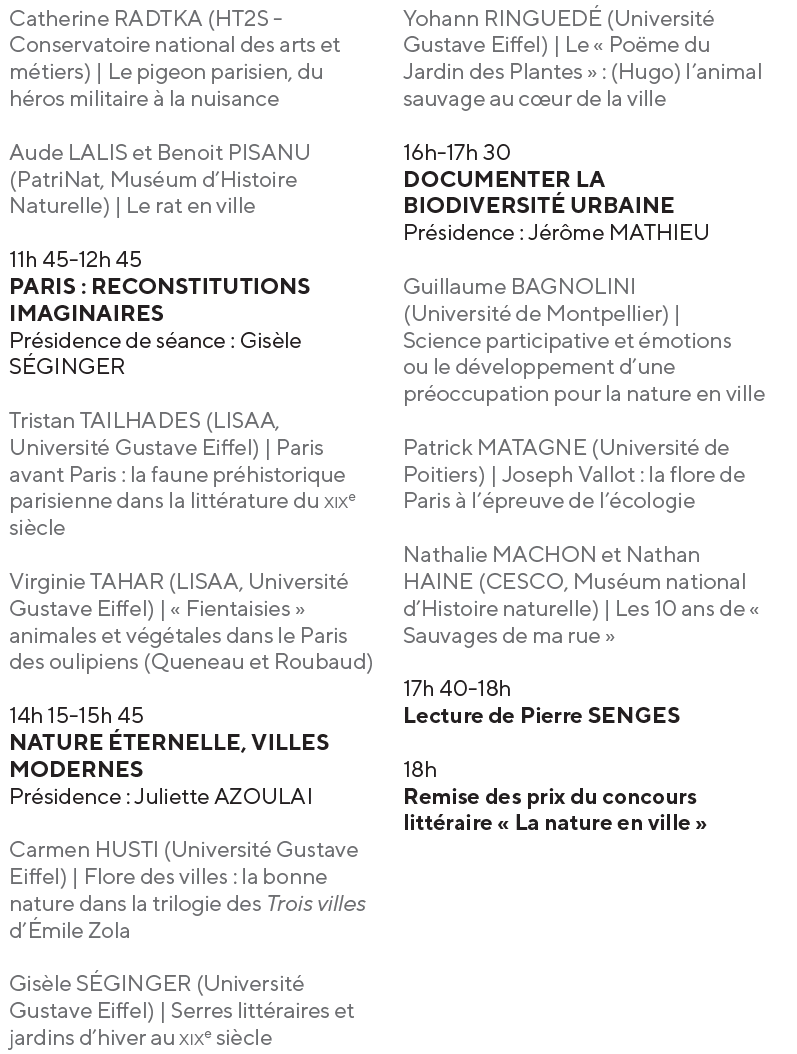