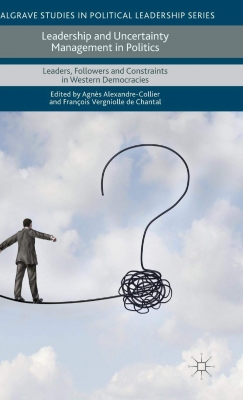 Through a range of international case studies from the USA, UK, France, Germany and Italy, this text assesses the conditions necessary for effective leadership and emphasizes the part played by uncertainty and division amongst followers.