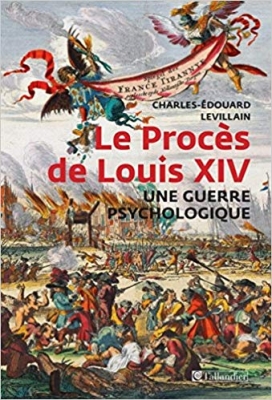 The name François-Paul de Lisola has been legendary in the history of Europe for his scathing Buckler of State and Justice against Louis XIV. We have not, however, heard much more about him since the monumental biography published by Alfred Francis Pribram in 1894 and a somewhat shorter one by Emile Longin in 1900. We were just about due, therefore, for an updating, and Charles-Édouard Levillain has furnished it, employing previously unconsulted evidence from a great number of European archives. It is not exactly a biography, but rather an account of the trial of Louis XIV in the court of public opinion in Europe, in which Lisola emerges as one of the principal prosecutors.

Pribram and Longin provided us with the impression of an Italo-French family settled in Franche-Comté as subjects of the Habsburg King of Spain, whose son metamorphosed himself…