Accueil > Media > ‘The longest reign: What next for the British monarchy?’ – Laura Carter – The Debate – France 24 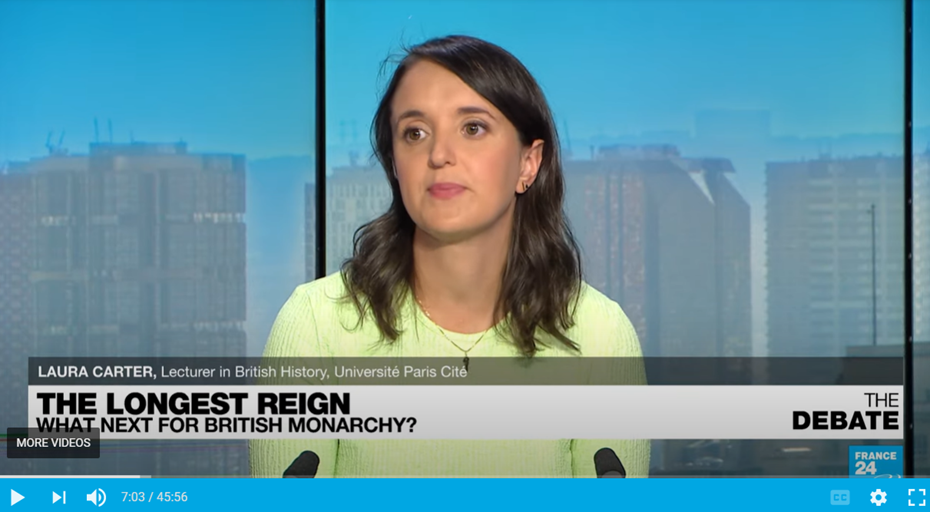