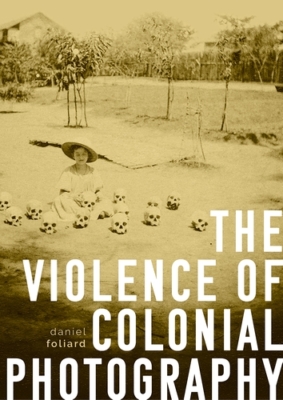 The late nineteenth century saw a rapid increase in colonial conflicts throughout the French and British empires. It was also the period in which the camera began to be widely available. Colonial authorities were quick to recognise the power of this new technology, which they used to humiliate defeated opponents and to project an image of supremacy across the world.  Drawing on a wealth of visual materials, from soldiers’ personal albums to the collections of press agencies and government archives, this book offers a new account of how conflict photography developed in the decades leading up to the First World War. It explores the various ways in which the camera was used to impose order on subject populations in Africa and Asia and to generate propaganda for the public in Europe, where a visual economy of violence was rapidly taking shape. At the same time, it reveals how photographs could escape the intentions of their creators, offering a means for colonial subjects to push back against oppression.