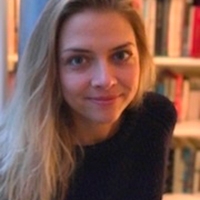 “Exhibiting the West at the Paris Exposition of 1867: towards a new American aesthetic identity?”(Co-written with François Brunet, to be published in a 2018 edition of Transatlantica)