Session 59: “Dutiful daughter to “difficult” woman: gender and home life in the case of Florence Nightingale” 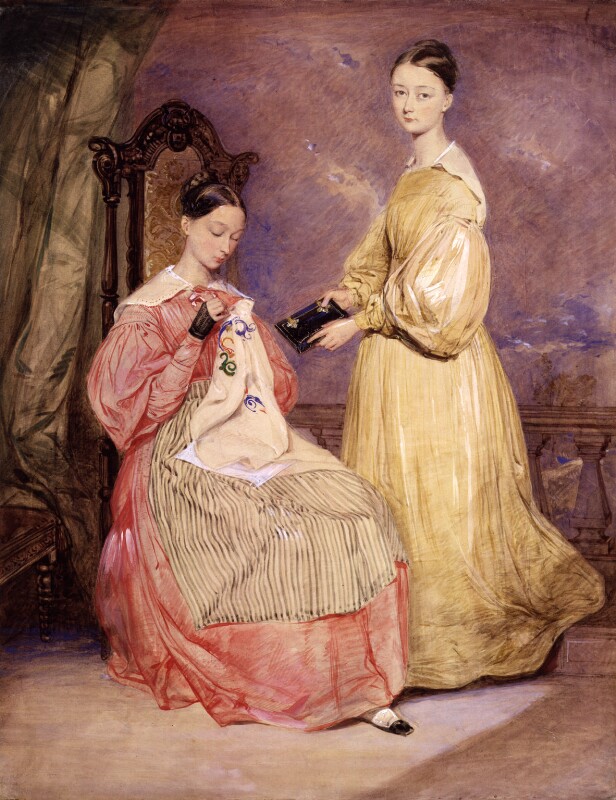 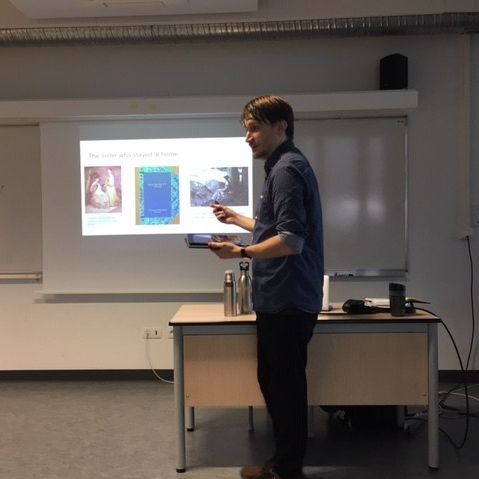 This chapter will be part of a a forthcoming book on Nightingale and the home. It covers Nightingale’s battle to leave the domestic environment and strike out as an independent and ambitious woman at a time when most upper-class nineteenth century women married and moved to homes similar to their childhoods. Finding her early efforts frustrated, Nightingale wrote an impassioned text, ‘Cassandra’, denouncing home life as it had been constructed for women like her. This text, unpublished until 1928, will be set in the context of other proto-feminist writing of the period.  The chapter investigates how Nightingale’s forging of a career outside of the home compares with that of her sister Parthenope, a more typical representative of women of her time and class.

Nightingale’s relationship with her family and home was riddled with paradox and ambivalence. Home and family constrained her, in all of the ways that she laid bare in ‘Cassandra’, but they also enabled her, providing her with the financial and educational means to conceive of a different existence. Nightingale felt that her home was a prison; yet it was a prison providing her with the means and tools of escape. Nightingale loved her close family members, and enjoyed the houses that they lived in. What she was ‘leaving’ was not places or people so much as a way of life and a state of mind: one in which women could not study seriously or engage in intellectually-challenging work, but must always be prioritising appearances, social etiquette, status and reputation. Yet even there, her possession of social graces learnt at home enabled her to charm and thereby work with men with power, beginning but not ending with Lord Palmerston and Sidney Herbert. Nightingale had to leave home in order to work, yet ‘home’ sustained that work, through the financial, administrative, and emotional support that she received. ‘Home’ provided a set of values and practices from which a public life could be constructed and legitimized.

‘Home’, in this chapter’s sense of a place in which upper-class young women’s freedom of action was severely constrained by social convention, was represented by Nightingale as an unhealthy place. It was unhealthy not in the sense of being dirty or unsanitary, but rather in the sense of being harmful to psychological wellbeing, destructive of intellectual independence and conducive to depression, hysteria and lassitude. The nervous breakdown of her sister Parthenope, who was guilty of no more than trying to uphold and succeed within conventional boundaries, epitomised this. Nightingale’s thinking shows her already moving towards a holistic conception of health that stressed psychological and ‘moral’ components – ‘moral’ here defined to encompass ‘morale’ as well as ‘morality’ – as well as physiological and sanitary elements.

Session 58: “Reproducing Dorian Gray: Technology and media in contemporary rewritings of The Picture of Dorian Gray” 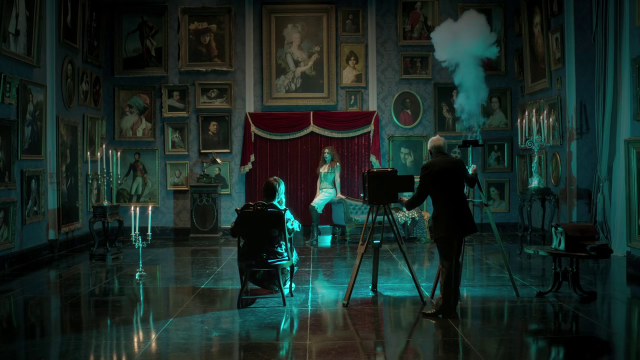 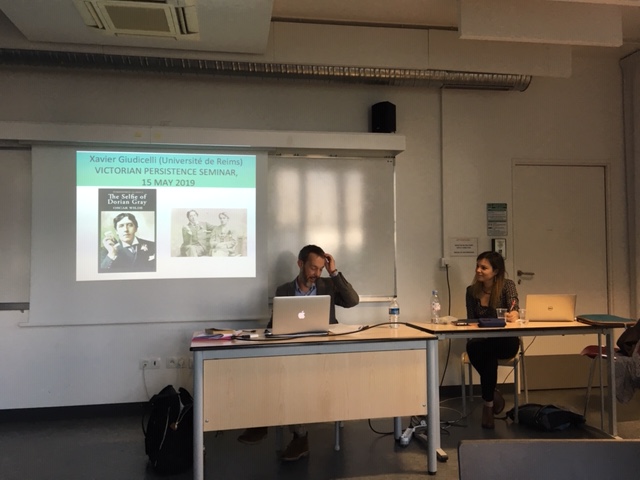 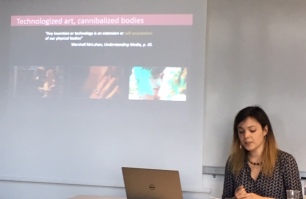 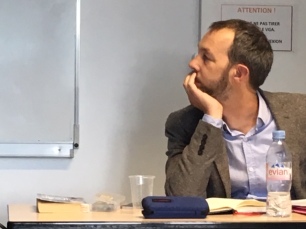 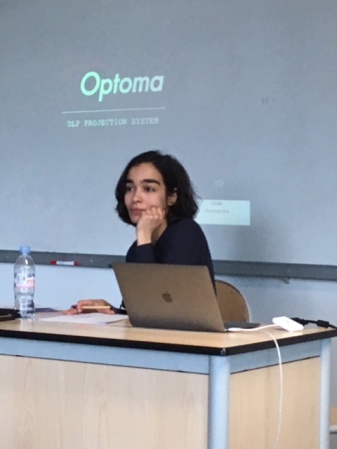 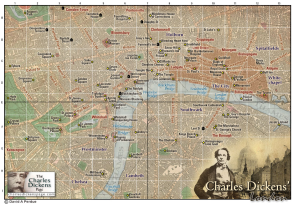 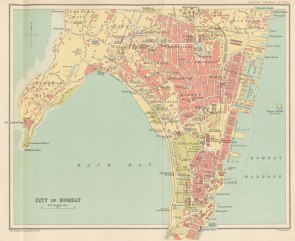 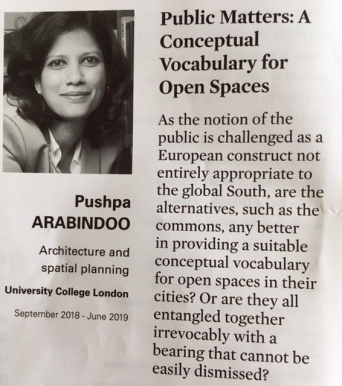 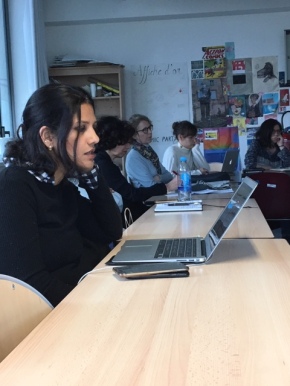 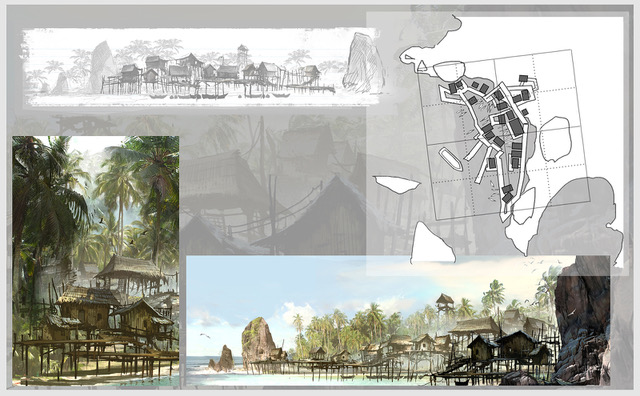 This was a joint session with the research group ‘Fictions historiques’ (whose parent project is Ecrire l’histoire depuis les marges). 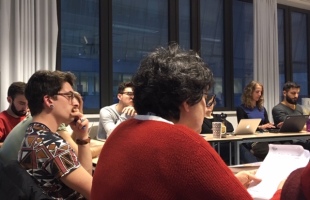 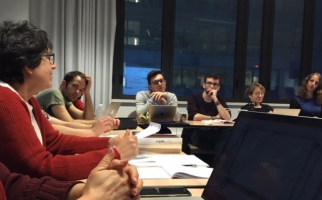 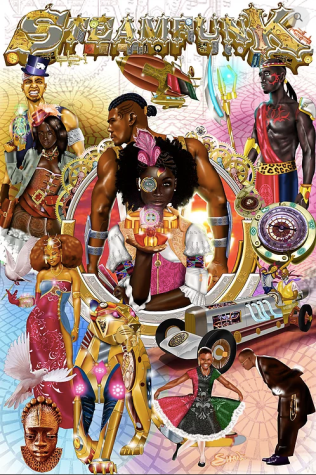 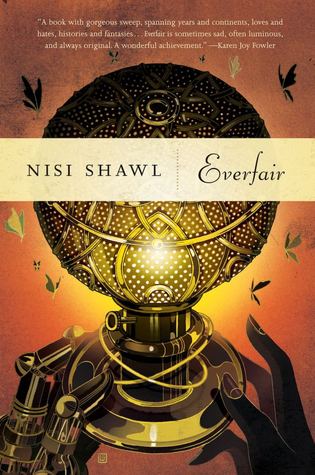 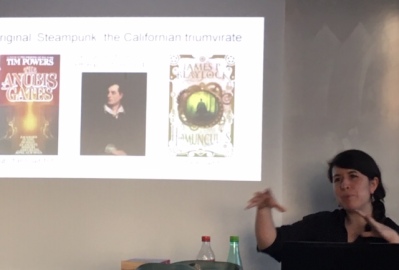 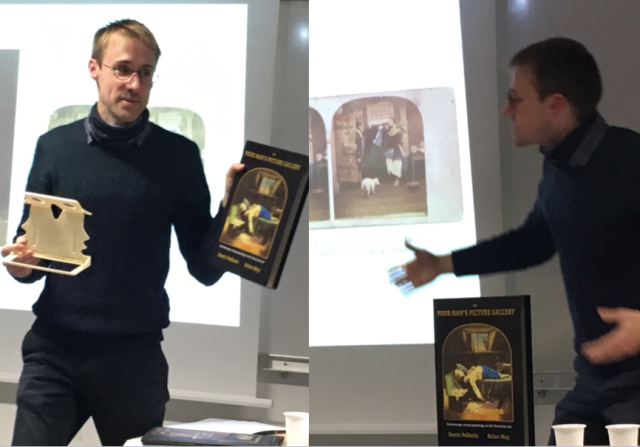 Will Slauter talking about stereoscopic photography and copyright

We worked with the following text: 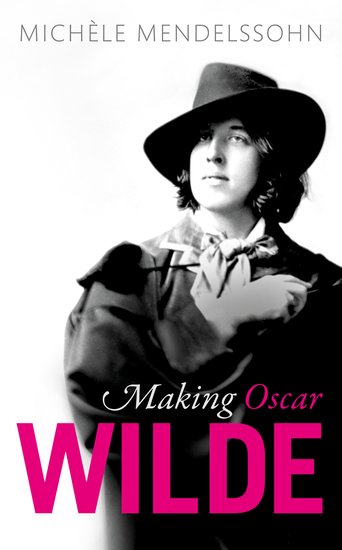 Session 53 of our seminar took place on October 19th at the Université Paris Diderot.

The session was a jointly-organized collaboration between the Victorian Persistence and A19 seminars as part of the LARCA research centre (UMR 8225 du CNRS).

– 4 November 2015: Leslie De Bont (Université de Nantes): “She hovers on the periphery of our vision, insubstantial, puzzling, spectral”: Persisting intertextuality and May Sinclair’s place (or lack of it) in literary history.” Respondent: Dr Leigh Wilson (University of Westminster)