Clocks, maps, musical instruments, religious paintings, scientific books and telescopes… Colourful images of princely gifts come to mind when thinking about the presents offered to Emperor Wanli (1563-1620) by the Jesuits when they reached China in the second half of the sixteenth century. Chosen to display the superiority of European countries and the ingenuity of Western thinkers, such presents aimed at drawing the Emperor and his court towards Catholicism, by linking Christianity to progress. They also operated as means of informal (imperial) influence. But what did Protestant missionaries bring when they reached the shores of China two and a half centuries later? The failure of the Macartney Embassy (1793), and the apparent lack of interest of the Chinese court in the presents brought by the first British mission to China seemed to show that the trust of the Chinese Emperors would no longer be gained by gifts. Moreover, with travel being costly, missionaries could only take with them the few belongings which were necessary to upholding their faith and to maintaining a lifestyle somewhat similar to what they had known in their home countries. Rather than attempting to convert the country through its elite — which had forbidden the practice of Christianity in China —, missionaries targeted lower classes, in the hope that Christianity would then spread to the top of the system. Rare and expensive gifts were replaced by the diffusion of tracts throughout the country. The culture of the printing press had always been dear to Protestants, especially in their evangelising enterprise. But the use of tracts and various printed materials, that Protestants regularly used on a massive scale, exceeded common measure in China. 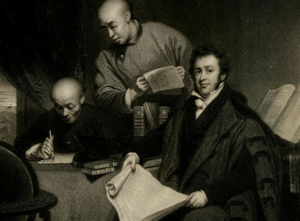 What is an “Oriental Gift”, as distinguished from a simple object or commodity produced or consumed in an Eastern context?

The new blog tackles the question of terminology and definitions, and more broadly the issue of the cultural commensurability of gifting performances across Eurasia. 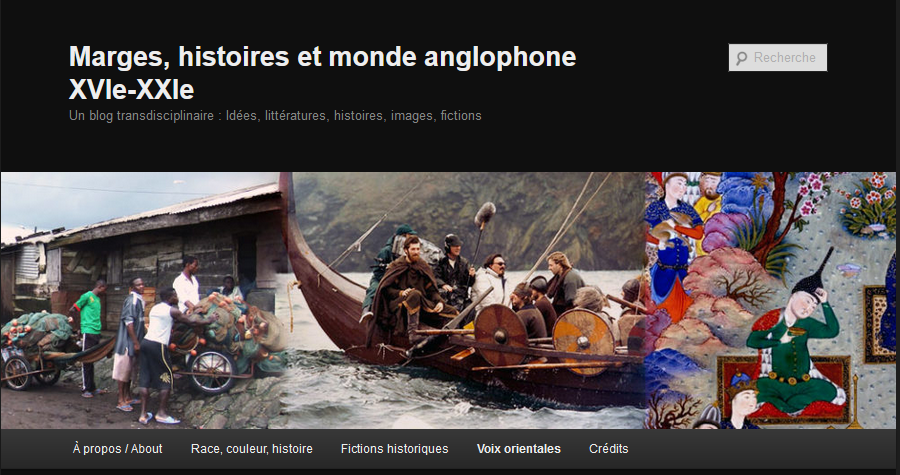 This research blog (margins, history in the English-speaking world 16th-21st c ) is the digital working space of the research group « Ecrire l’histoire depuis les marges-Université de Paris» in UMR LARCA 8225 http://www.larca.univ-paris-diderot.fr/themes/ehdm/article/ehdm. It is the heir of the hdlm research blog https://hdlm.hypotheses.org/ (which was associated with an ANR IDEX USPC 2013-2016).